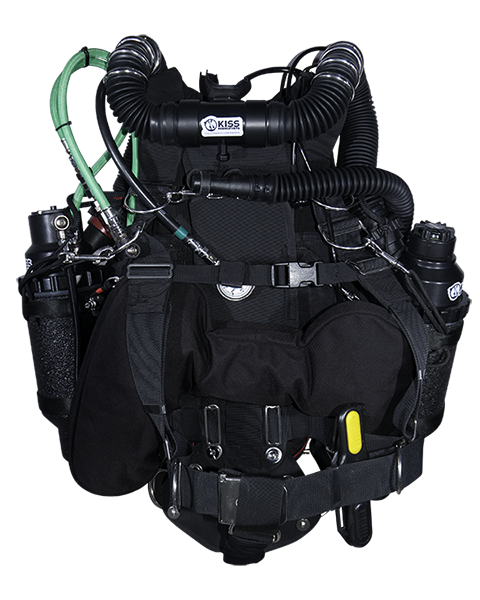 "The SIDEWINDER concept was originally developed for a Marine Corps veteran with an inspiring personality, Joshua Hotaling, who took up diving as therapy, found his way into technical diving and cave diving. He loves side mount diving and wanted a side mount rebreather. I believe this would be a severe balance challenge with the current side mount rebreather's on the market. I promised him I would work on it until I had one for him. This is how the KISS Sidewinder got started. After diving the first prototype I was hooked. Many people have said the same thing. Thank you Josh for the inspiration to get this started!"

The KISS Sidewinder rebreather solves these issues by splitting the canisters on the diver's left and right sides. These are connected by one 8-liter counterlung, which spans across the diver's back. The result is a super clean, streamlined configuration which provides excellent work of breathing in most diving orientations. 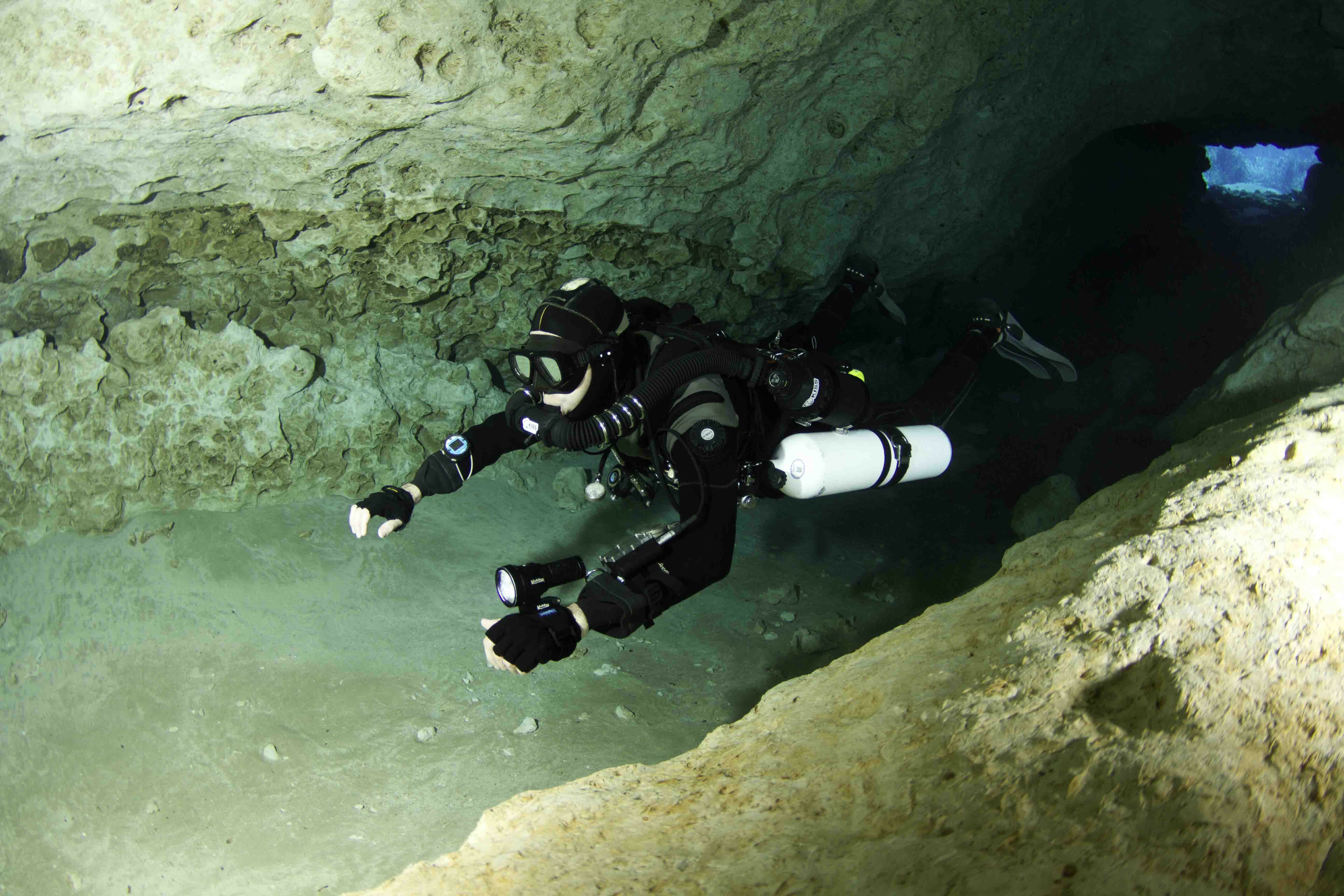 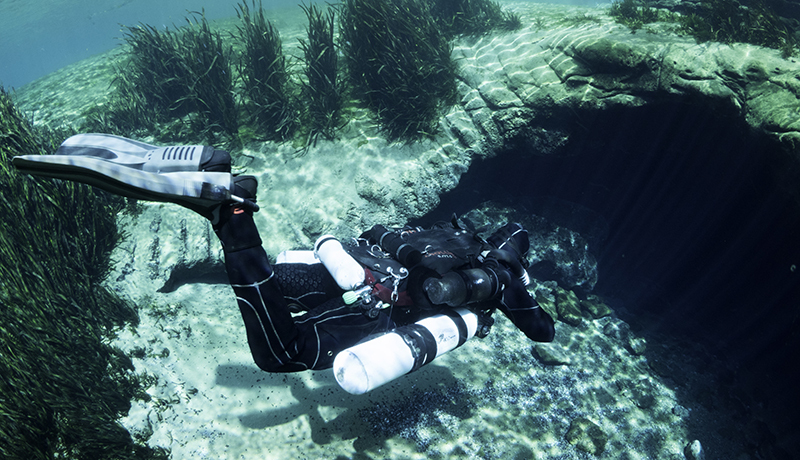 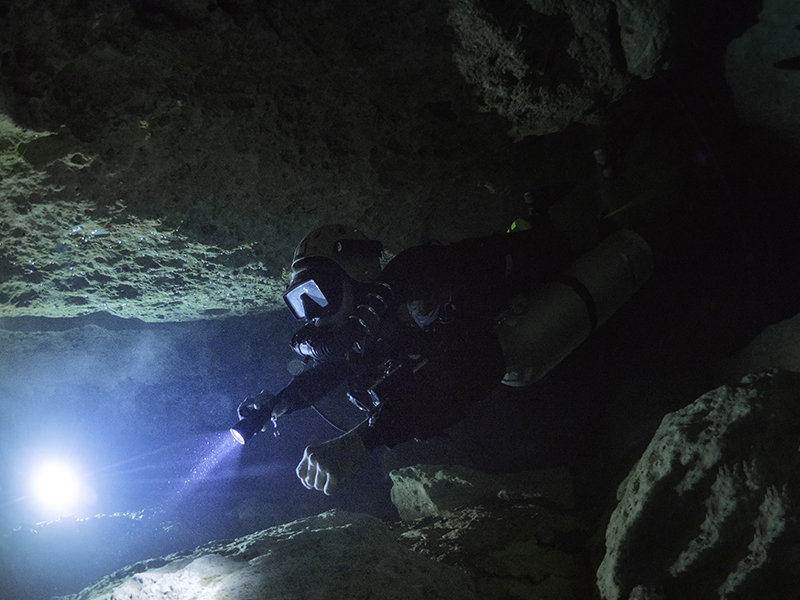 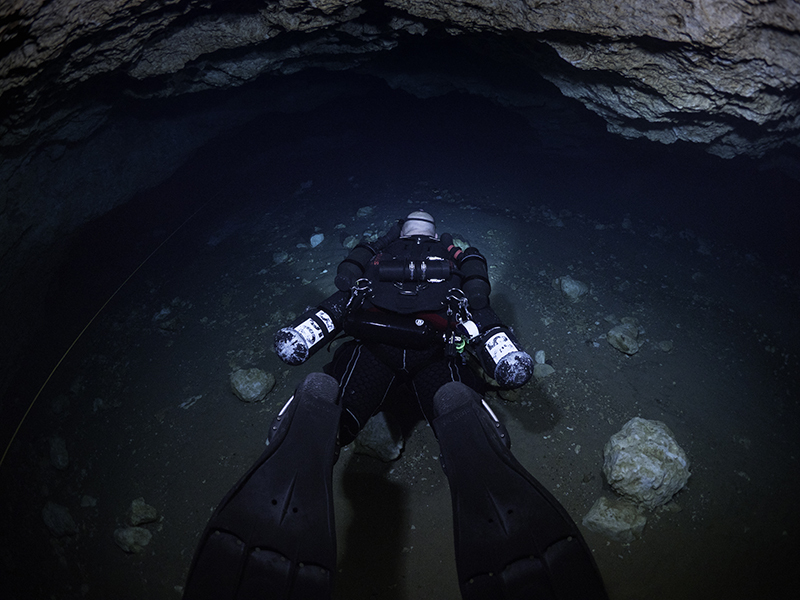 The KISS Sidewinder does not include:

Save this product for later